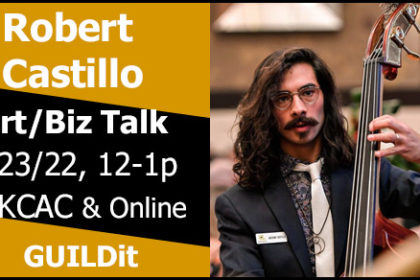 Robert Castillo is a Jazz bassist, composer, electronic music producer, oil painter, and stone sculptor. This first-generation American, utilizes many revenue streams to support his art practice including selling music scores, selling prints of paintings, and a W2 part-time job in technology. Castillo’s art business and practice are distinct in that he is continuously expanding his themes and mediums, fusing them to generate truly unique works.

Robert lived in Portland, OR where he founded the groove jazz ensemble The Sextet. When he moved back to Kansas City, he reformed the group and released a second album. Their third album “Among Friends” garnered recognition from National Public Radio. Aside from The Sextet, Robert has performed all over the US collaborating with musicians of many genres. One of these groups, The Standard has been awarded the Downbeat Music Award seven times. During the pandemc, Robert focused on his visual arts. He is also active in showing his art in many Kansas City Area galleries.

What you can read next 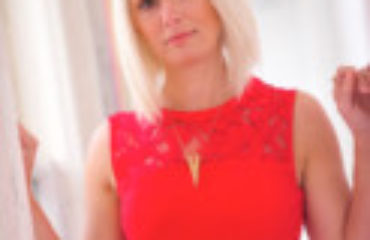 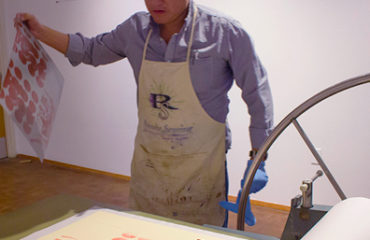