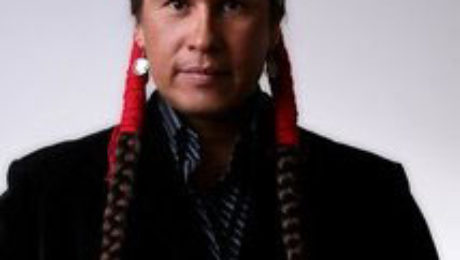 Moses is a Hollywood film actor, musician, model, spokesperson and spiritual leader. He was a principal actor in the film ‘Cowboys and Aliens’, lead in a BBC production and has been in several regional theatre productions. Mo is a former member of the award-winning musical group Brule’ which he brought his rich Lakota language to 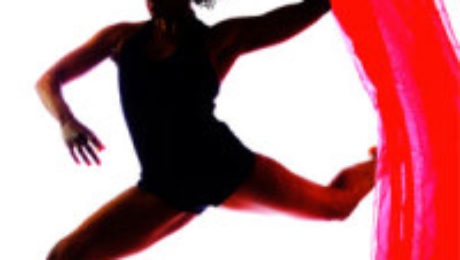 Dance artist Maura Garcia (Cherokee/ Mattamuskeet) empowers through movement by presenting contemporary Indigenous performance and working with people to dance their stories of community, strength and love. Originally from North Carolina, Maura brings her own mixed-blood southern story to all of her work. She has presented her powerful performances throughout North America, notably in Washington 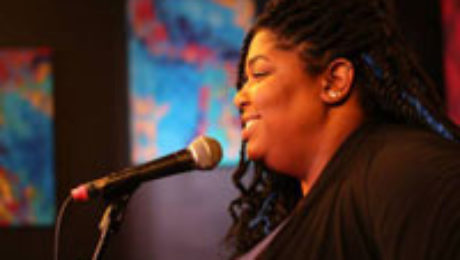 Sheri Hall is a poetry slam champion that competed in the SLAM ULIT! and the 2015 National Poetry Slam and Poetry Festival in Oakland, CA. She has been a featured poet at events hosted at the Jefferson City, MO Capital; ArtsKC and performed for Rev. Al Sharpton and the National Action Network during their Kansas City